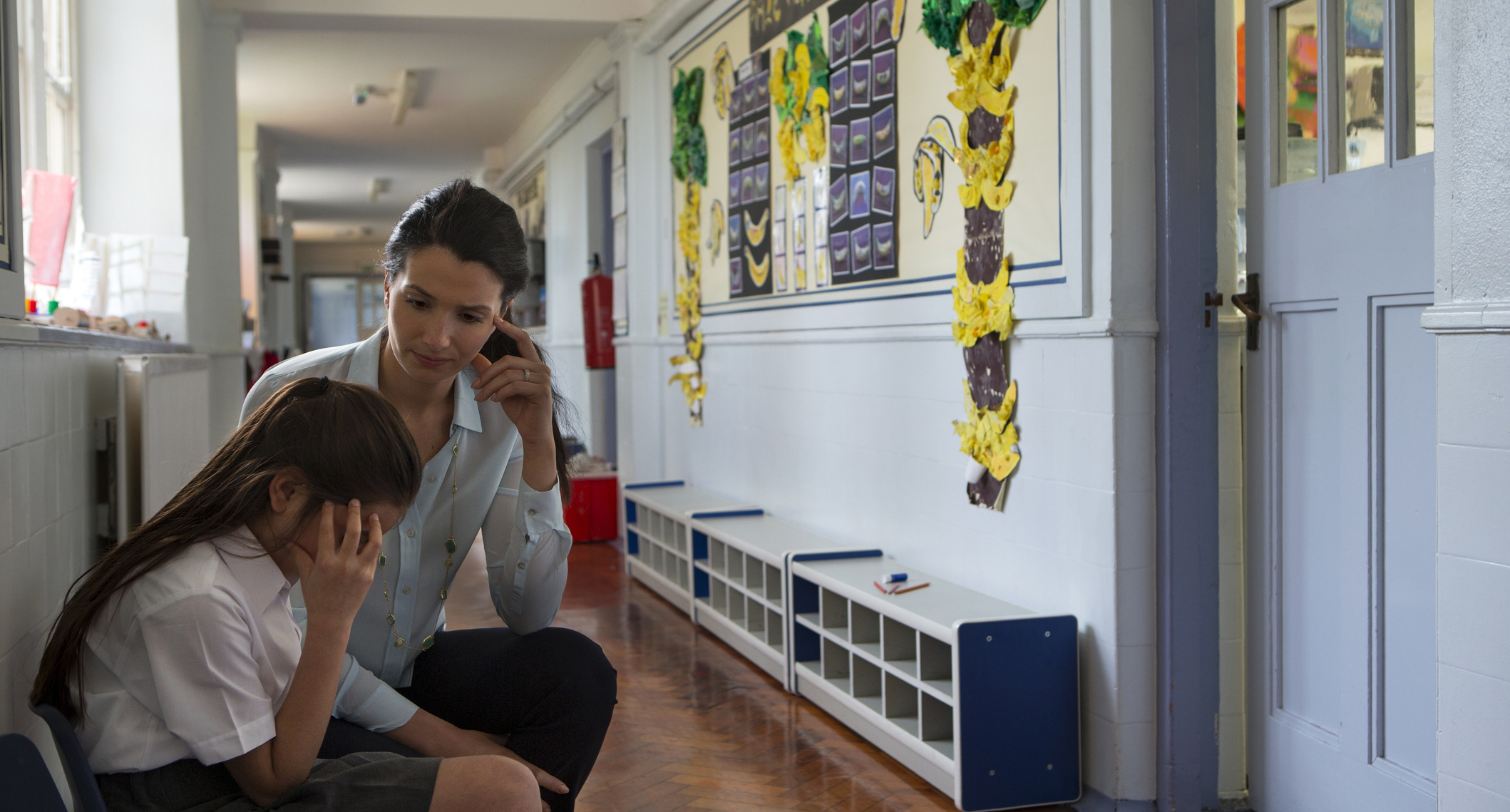 It was a plot focused ruthlessly on the most at risk, with up to 25 children from care homes and units for expelled pupils groomed to traffic crack cocaine and heroin from London to Portsmouth.

The complex drug dealing operation run by Glodi Wabelua, Dean Alford, and Michael Karemera unravelled after one of their victims agreed to give evidence from behind a screen.

Granted anonymity, the autistic man told the court how he was subjected to a terrifying mock execution after being groomed by the three 25-year-old gang leaders. Aged 19, the victim recounted being stripped and held with a gun in his mouth by associates of Karemera when cash and drugs were stolen from him. On the strength of his evidence the three were jailed last May under the Modern Slavery Act in a landmark case.

Youth leader Paul McKenzie says he has seen “countless” examples of teens with special educational needs used in county lines drugs operations. The networks involve children and teenagers from cities being groomed to transport and sell drugs in smaller communities.

McKenzie maintains that autistic people are increasingly on dealers’ radars because their desire for friendship means they may not recognise the grooming process for what it is. McKenzie, who works in London, has seen boys of 18 to 19 recruiting younger and more at risk teens to ferry drugs from the capital out around the UK.

Sometimes families can be reluctant to involve the police, leaving their children effectively trapped by sometimes violent dealers.

Spokesperson for the St Giles Trust Tamsin Gregory said hidden disabilities and neurodevelopmental differences leave children more at risk of being targeted by criminal gangs, especially if they have been excluded from school.

Excluded pupils are also twice as likely to carry a knife as their peers, but the government disputes the strength of the link between gang violence and being excluded from school.

Gregory’s group offers specialist help for children and teenagers affected by gang-related violence and exploitation. She said all of the young men they supported on their first specialist county lines intervention project in Kent were excluded from mainstream education. The trust maintains up to 60% had a diagnosed or undiagnosed condition such as autism, attention deficit hyperactivity disorder (ADHD), deafness, or dyslexia.

According to Gregory, dealers often find recruits online through social media. Earlier this year one of the charity’s caseworkers helped a young autistic man who had been groomed online before being exploited into couriering and dealing drugs in a coastal town 50 miles from his home. He had already been the victim of violent abuse and was arrested when St Giles were first alerted. The man told a St Giles caseworker he was lured into county line involvement to pay for computer equipment to pursue his passion for making online games.

In a statement Gregory said: “This was a particularly upsetting case. Not only was he extremely vulnerable, it also shone a light on the fact that his situation could have been prevented if he had been aware of the realities of what he was getting involved in.

“It stresses the need for prevention and awareness raising in schools and other educational settings to equip all children with the tools and knowledge to be aware of risks and stay engaged with positive activities".

Venessa Bobb, who runs south west London autism support group A 2nd Voice believes those at the top of the gang acting as the recruiters themselves may have hidden conditions like autism.

But she said this can often mean the children don’t get the help and support they need and end up being excluded from school and involved in crime. Since A 2nd Voice was set up in 2012, Bobb said she has seen many families coming to her group and sharing how their children have ended up involved in crime.

“All the young people that I’m around, who are probably seen as troubled teenagers, troubled young men, they have got a diagnosis somehow, like specific learning difficulties, but the parents weren’t accepting the diagnosis.

“Schools may have picked up on it, but parents don’t want to accept the label.” She said stigma and a lack of respect for the diagnosis from parents and professionals can leave black youths with special educational needs unsupported more at risk of being targeted for county line involvement.

Bobb said a Facebook friend contacted her privately several months back and revealed her son had been diagnosed with ADHD.

The mother, whose 13-year-old daughter also has autism, ADHD, and epilepsy, added: “He probably had dyslexia as well, but never got the support, only to find he’s been in and out of prison.

“But when you look at the root of the problem, all the time when she was asking for help when he was in nursery and reception it was always going back again to the parenting skills".

In a statement Nikki Holland, the National Crime Agency’s director of investigations, said county lines “relies heavily” on exploiting and grooming those at risk. Holland, who leads the agency on county lines, said police understanding of county lines networks is “better than ever before”, but she said a “whole system approach” is needed.

She added: “This means leaders in health and social care, education and the third sector working collaboratively with law enforcement to identify and stop those vulnerable to or being exploited".

Holland said while dealers running county lines operations target the most at risk there is no evidence those with autism and other neurodevelopmental differences are specifically singled out.