This site is intended for healthcare professionals

"In my own case, I have 'mild cerebral palsy hemiparesis', which means two limbs are affected". 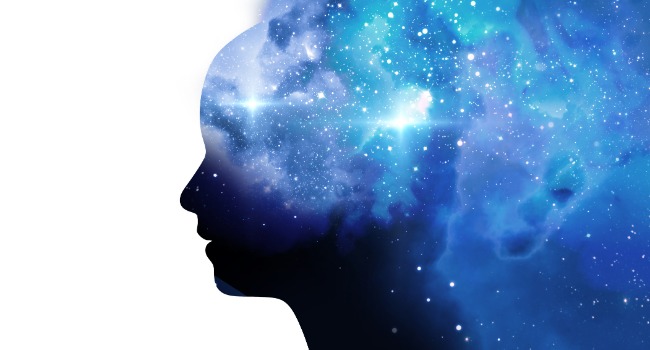 Cerebral palsy is a group of conditions that primarily affect coordination, movement, and muscle tone. ‘Cerebral’ refers to the cerebrum, ‘palsy’ refers to a weakness or muscle paralysis. It is a lifelong condition.

What is cerebral palsy?

Cerebral palsy usually - but not always - happens through a brain haemorrhage that can occur before, during, or shortly after birth. This brain bleed leads to physical damage to parts of the brain which impairs the brain’s development and as a consequence its ability to control motor and cognitive functions and a range of other problems.

"Assessing a person’s mental health is an important component of health screenings".

Brain damage connects the primary disability with the presenting secondary symptoms including learning disabilities. The extent of brain damage associated with cerebral palsy is not always limited to the motor control section of the brain but damage can also occur to other parts of the brain related to our ability to process information and learn.

Making all the connections around a disability is necessary if we are to understand how someone may present. Through clarification, all disabilities need to be understood. While the main symptoms of cerebral palsy are difficulty with movement and co-ordination, not everyone will suffer from cognitive issues to the same degree that impair their ability to learn. That very much depends on the severity of the disability and what form it takes.

The severity of these symptoms varies. Some people may only have very minor problems, while others can be severely disabled.

In my own case, I have 'mild cerebral palsy hemiparesis', which means two limbs are affected. My neurological consultant has confirmed that my MRI scan shows "an old stroke in the distribution of the right anterior cerebral artery and there is extensive damage to the right frontal lobe and a part of the right parietal lobe".

These two lobes are part of the four that make up the cerebral cortex. As the different hemispheres in the brain are linked, it is easy for most of those lobes to be affected.

The brain is made up of three inter-connecting layers that work together. These are the central core, the limbic system, and the cerebral cortex. Areas within these carry out all forms of conscious experience including emotion, perception, thought, movement, balance, arousal, as well as many unconscious, cognitive and emotional processes.

How cerebral palsy affects me

Because of my unique brain damage, I struggle with each of these everyday functions as these areas of the cerebral cortex aren’t receiving 100% of signals from the central core.

People without cerebral palsy can struggle with anxiety and depression brought about through other conditions, such as autism. Although cerebral palsy is the primary cause of my disability I also have autism, which explains my mental and emotional struggles.

People with a disability are three to four times are much more likely to suffer from depression than people without a disability. A lack of emotional support, being unable to cope with the enormity of a disability, can also bring about issues relating to low self-worth and confidence, resulting in depression. Anxiety and depression are tied to managing pain around fatigue, around a disability, family support, and social skills.

There is no cure for cerebral palsy, so treatments tend to be centred around helping people remain as active and independent as possible. This may include physiotherapy, speech therapy, and occupational support.

Assessing a person’s mental health is an important component of health screenings and practitioners recognising the signs of mental health issues in cerebral palsy patients is key to improving both their mental and emotional health and wider understanding of the condition in society.

Buy a copy of 'Cerebral Palsy: A Story: Finding the Calm After the Storm' by Ilana Estelle here.