A £400 million bill for back pay is due from the sector later this year. 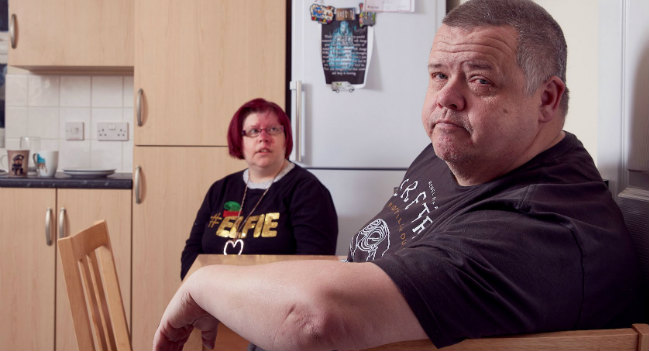 Dozens of people with learning disabilities, their families, care workers and representatives of the social care sector descended on parliament yesterday (June 27) amid growing alarm over the sleep-in back pay crisis.

The lobby was organised by the #SolveSleepIns Alliance. It represents approximately half of all organisations providing vital care services to people with learning disabilities, and other health conditions, that require overnight support.

The #SolveSleepIns Alliance is now calling on all individual MPs and Peers to raise the issue directly with the Secretary of State Jeremy Hunt MP - asking him to immediately propose a solution to the sleep-in crisis.

The estimated £400 million bill for back pay, due to come into effect later this year, had led to warnings of disastrous effects on the long-term viability of the sector and fear among families and staff.

Mary Woodall, who lives at a supported living service ran by CMG, was among those who attended. “It’s important we have Government funding, she said. "We need support and residential care homes to stay open."

“I’m worried about who will fund back pay as there could be a loss of control over care. There may not be as much supported living or residential houses still standing depending on what happens with sleep-in staff."

Lesley Dixon, Chief Executive of care provider PSS, added: "We’re dealing with being underpaid for our services plus facing the back pay liability as well as a pension liability."

"We’re losing money on every sleep-in we deliver on our current contracts. We’re paying the national living wage to all our support workers but our local authority cannot afford to pay us anymore than 90% of what it costs us to deliver each hour of overnight support."