The parents of a pupil living with attention deficit-hyperactivity disorder (ADHD) and sensory processing difficulties have successfully won a case against their child’s independent prep school, Ashdown House, for an unlawful discriminatory exclusion. 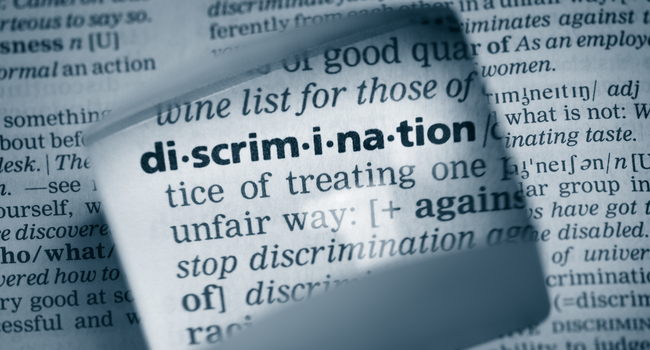 The pupil, who has been granted anonymity and is known as ‘Bobby’, must now be readmitted, provided with extra tuition, and given a full apology.

‘Bobby’ was adopted and has a diagnosis of attention deficit-hyperactivity disorder (ADHD) and sensory processing difficulties, along with emotional and social difficulties arising from trauma in early childhood. He was unlawfully excluded for aggressive behaviour which is often seen in children with similar diagnoses.

The family had earlier won a first tier tribunal against the school that the exclusion of their child for their behaviour was discriminatory. The school lost its appeal at an Upper Tribunal after having its argument, that the order to readmit, provide tuition, and apologise was not enforceable in relation to independent schools, rejected. Ashdown House is now making arrangements to fully meet the order, including for the pupil’s return to school.

As an Upper Tribunal decision, this case sets a precedent and confirms the wide powers available to the First Tier Tribunal to make orders under the Equality Act. The Equality and Human Rights Commission is the regulatory body responsible for enforcing the Equality Act 2010 and uses its legal or enforcement powers to clarify the law, so people and organisations have a clearer understanding of their rights and duties, highlight priority issues, and force these back to the top of the agenda, and challenge policies or practices that cause significant disadvantage, sometimes across a whole industry or sector. In doing so, its legal actions secure widespread and lasting benefits, positively influencing the everyday experiences of millions of individuals.

This case upholds the efficacy of the tribunal and its remedies. The First Tier Tribunal is the key route to address discriminatory behaviour by independent schools.

Rebecca Hilsenrath, Chief Executive of the Equality and Human Rights Commission, which funded the case, said:

“This case shows very clearly that equality is a must – not a nice to have. Every school must comply with the law.

"Our education system needs to support all children to reach their potential, regardless of their background, health and ability, and we must not tolerate discrimination against disabled pupils. We wish the family every success and we are delighted that Ashdown House will be working to support this child through their education.”

The parents of the child said:

“We’re delighted that this case, with thanks to the Equality and Human Rights Commission, supports parents and makes an example of discriminatory exclusions in independent schools.

"Children living with disabilities have often been subjected to many injustices in their short lives; being unlawfully excluded from school should not be another one to add to the list. We hope this gives confidence to other parents of children with special educational needs that they do not have to stand by and watch their families be discriminated against.”