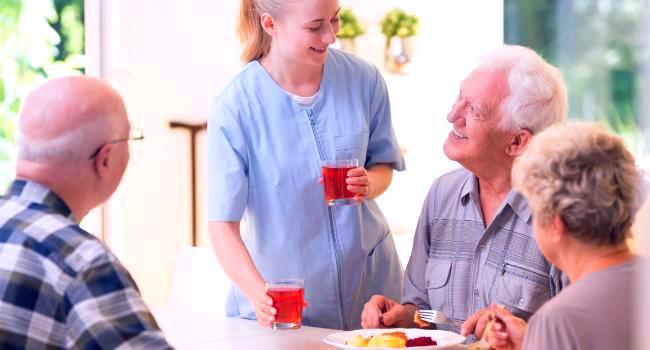 To achieve this, it must clarify the definition of ‘Deprivation of Liberty’ and avoid potential conflicts of interest for care home managers, says the Joint Committee on Human Rights in a report published today.

The current Deprivation of Liberty Safeguards scheme safeguards against the arbitrary deprivation of liberty of people who lack capacity to consent to their care or treatment, such as people living with dementia, autism and learning disabilities, providing legal authorisation for depriving a person of their liberty in a care home or hospital setting. However, there is widespread consensus that the scheme is broken, Committee said in its report on the Right to Freedom and Safety.

In Cheshire West, the Supreme Court decided that the ‘acid test’ for deprivation of liberty is whether a person is under continuous supervision and control and not free to leave, regardless of whether they are content or compliant. Following this judgment, the breadth of the test means that as many as 125,630 people are currently unlawfully deprived of their liberty, in breach of Article 5 of the European Convention on Human Rights. Extending the existing scheme to all those caught by this definition could cost £2 billion a year.

In an attempt to resolve the crisis, the Government has brought forward this Bill, which follows the Law Commission’s proposals for a new scheme of Liberty Protection Safeguards but differs from the proposals in a number of respects.

The Committee has identified several problems with the Bill, which it says would be solved by the amendments proposed in the report. These include:

Committee Chair Harriet Harman MP said: “The human rights of vulnerable people who lack mental capacity must be protected with a more robust system of safeguards. We must give cared-for people, their families and professionals greater certainty by providing a clear definition: the Bill must be changed if it is to do that.”