Children with special educational needs account for almost half of all exclusions in schools. 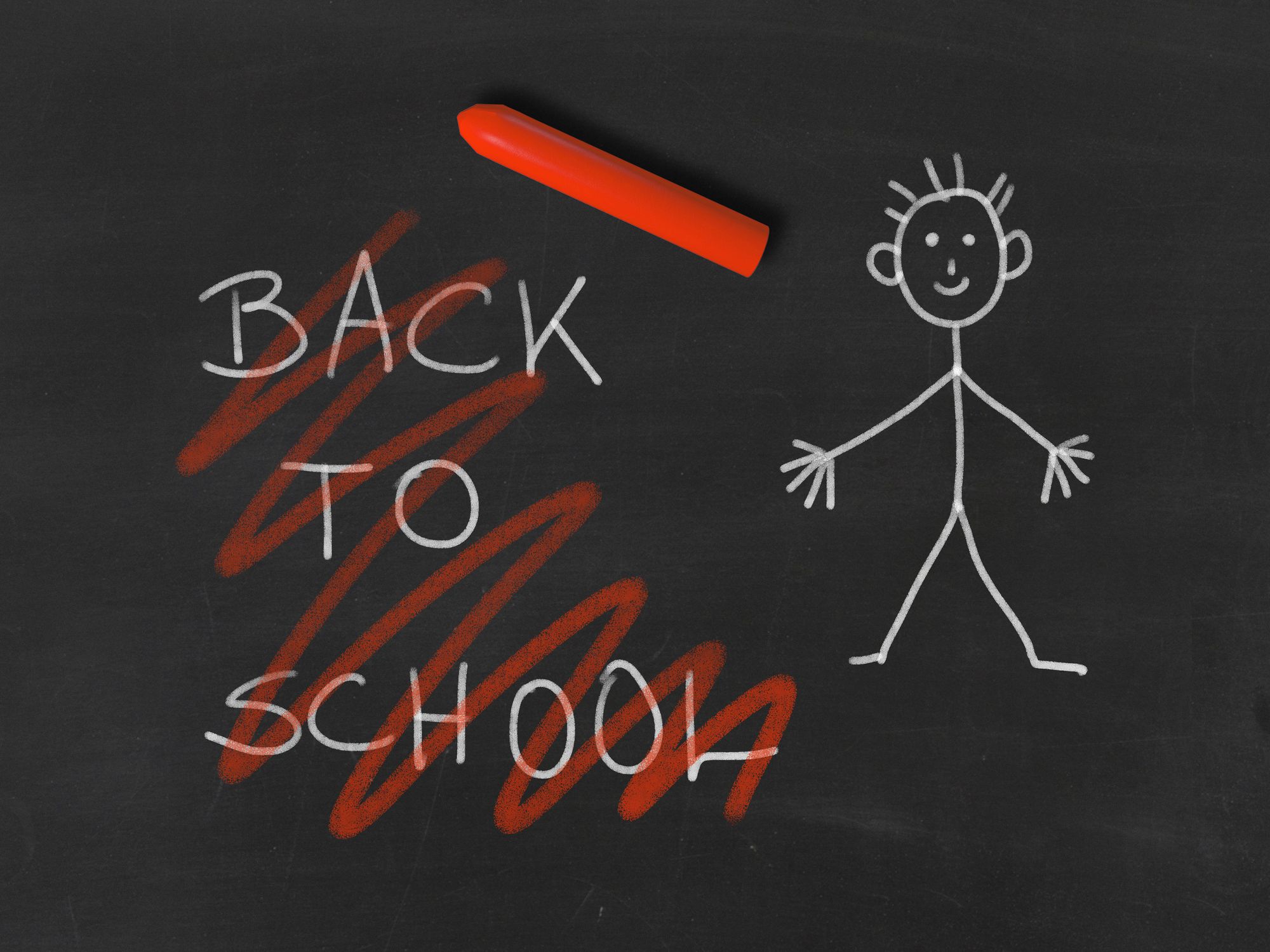 The influential 'Upper Tribunal' court today hears an appeal brought by the parents of a 13-year-old boy with special educational needs, known as ‘L’, who was excluded from school due to behaviour which was linked to his autism.

The Upper Tribunal has equivalent status to the High Court and can both set precedents and enforce its decisions without the need to ask the High Court or the Court of Session to intervene.

Under current rules, the boy in question loses the protection from discrimination under equality laws because his challenging behaviour is said to entail ‘a tendency to physically abuse’ – even in cases such as his where the behaviour itself is a direct result of the child’s condition.

This means children like L are not treated as ‘disabled’ in relation to their physically aggressive behaviour.

Statistics show that children with special educational needs account for almost half of all exclusions in schools.

However, the lack of protection under the Equality Act means that schools are not required to justify that a decision to exclude disabled children in these circumstances is proportionate. Nor must they make reasonable adjustments to support the pupil so that the challenging behaviour might be prevented or reduced.

Polly Sweeney, Human Rights Partner at Irwin Mitchell, who is representing the family, said: "This appeal is about the fundamental right of access to education for disabled children whose conditions, like autism, result in behaviours which can be physically aggressive."

"The legal definition of ‘physically abusive’ has been stretched to the point that it means disabled children even as young as six or seven who may have only displayed low level physical aggression on a handful of occasions, or even just once if the physical aggression was significant, are denied protection from discrimination under the law."

"The impact of disabled children being excluded from schools, not just on the child and its family, but on the wider society, is serious and far reaching."

"We know that children who are excluded from school are more likely to end up in the criminal justice system and less likely to enter into employment and training."

"We do not believe this was Parliament or even the Government’s intention when the current rule was introduced and we will be asking the Tribunal to find that the way the rule has been interpreted so far breaches our client’s human rights."

"It is important to make clear that this finding would not mean that schools are prevented from excluding children where it is necessary and proportionate to do so. However, it would ensure that all disabled children are afforded the same safeguards, protections and rights under the law regardless of whether their disability gives rise to challenging behaviour."

The appeal is supported by the National Autistic Society, which has been joined as an interested party because of the particularly negative impact of the way in which the rule has been interpreted on children with autism.

"Children should only ever be excluded from school as a last resort, when every other possible solution has been tried," Mark Lever, Chief Executive of the National Autistic Society said.

"Government statistics show that children on the autism spectrum in England are three times more likely to be excluded than children without special educational needs."

"Currently, the Equality Act means that schools must make reasonable adjustments to ensure that disabled students get the right support."

"However, due to a legal loophole, schools can exclude pupils who have a ‘tendency to physical abuse’ – even in a situation where a school hasn't made reasonable adjustments for their disability or impairment."

"This means there isn't enough incentive for schools to make every possible reasonable adjustment before resorting to exclusion. Too many children are missing out on months and years of their education as a result and we want to remove this legal loophole."

“Children on the autism spectrum see, hear and feel the world in a different, often more intense way from other people and they can become highly anxious when schools don't put in the right support for them."

"Noisy classrooms, not getting instructions in a clear way and not having time to process information can contribute to this anxiety. In some cases, children can become so overwhelmed that they may lose control of their behaviour. A lot of families call this a ‘meltdown’ or a ‘shutdown’ and this can be perceived incorrectly by others as naughty or disruptive."

“More than 1 in 100 children are on the autism spectrum in the UK. Exclusions can have a devastating impact, keeping them out of school for long periods which affects their learning, development and long-term prospects. It’s important that schools are encouraged to understand and support their autistic pupils, rather than resorting too quickly to exclusion."

The appeal comes after a parliamentary committee recommended in 2016 that the rule be amended so as not to apply to children with autism and other recognised impairments.

L’s parents added: "We believe passionately that our son and other children in his position should have equal rights to be able to go to school and receive the support they need to achieve the best possible outcomes."

“L’s autism means that he will grow up in a world where he will face challenges and adversity throughout his life. School should be somewhere he can go without fear of discrimination or exclusion for actions which he has no control over.

"These rules currently prevent that and we hope the Tribunal will do what is needed to correct this inequality."

The appeal is being brought with assistance of funding from the Equality and Human Rights Commission. It will be heard in the Upper Tribunal in London on Tuesday and Wednesday (July 3 and 4).

The Secretary of State for Education has been joined as an interested party and is opposing the appeal.