Epileptics with learning disabilities would receive a greater proportion of their epilepsy care from psychiatrists – as opposed to neurologists – under new proposals put forward by the Royal College of Psychiatrists. 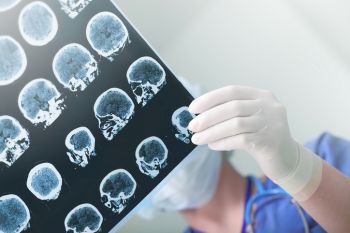 The College report recommends the integration of a tiered model (bronze, silver and gold) to evidence the competencies of psychiatrists working with people with learning disabilities.

Psychiatrists at the gold grade, a level beyond NICE or SIGN guidance on epilepsy, would be able to manage all aspects of epilepsy diagnosis and treatment.
Existing care pathways for epileptics with learning disabilities are “poorly defined, poorly regulated and poorly governed,” say the College.

“Epilepsy is common in people with intellectual disabilities and it increases in prevalence as the level of disability increases,” explained spokesperson Jean O’Hara FRCPsych, National Clinical Director for learning (intellectual) disabilities.

“This tiered approach to a training and competency framework sets out the profession’s commitment to deliver a clinical infrastructure that can raise standards of care delivery.”