New research has found that autistic people are more likely to experience post-traumatic symptoms after events that would not "count" as traumatic in some current diagnostic systems. 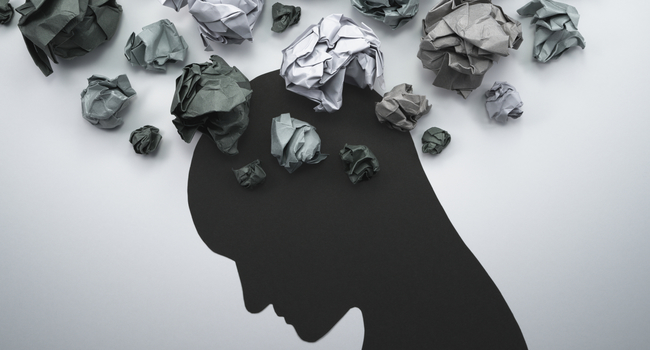 Background to the research

There is an established body of research suggesting that autistic individuals are more likely than their neurotypical counterparts to have adverse experiences like bullying or mistreatment.

PTSD is classified as a trauma-related disorder in the Diagnostic and Statistical Manual of Mental Disorders Fifth Edition (DSM-5). Symptoms of PTSD includes:

According to DSM‐5 (Criterion A), PTSD is only diagnosable following exposure to:

However, there is much debate as to what "trauma" actually is. Traumatic events that would not fulfil the above diagnostic criteria ("non-DSM-5 traumas") have been seen to result in post-traumatic symptoms. Non-DSM-5 traumas could include things like bullying, discrimination, and ableism - events that autistic people have an increased likelihood of experiencing.

This study of trauma-exposed autistic adults without co-morbid learning disabilities aims to address what events are experienced as traumatic by this population.

It was found that autistic adults experienced a wide range of life events as traumatic, with over 40% showing probable PTSD within the last month and 64% reporting probable PTSD at some point in their lifetime.

Physical and sexual assault were the most commonly reported traumatic events that fit the DSM-5 criteria for trauma. However, many of experiences that resulted in post-traumatic symptoms would not be recognised as trauma by the DSM-5. Because autistic people have an increased likelihood of experiencing non-DSM-5 traumas, this finding raises that they may not receive the help they need for likely PTSD. The likelihood of PTSD symptoms after a traumatic event was similar for DSM-5 traumas and non-DSM-5 traumas.

Bullying, “non‐traumatic bereavement” (according the DSM criteria), and traumas relating to mental health conditions were the most highly reported non-DSM-5 traumas which caused distress. Abandonment by one's partner and stress associated with social difficulties were also reported by multiple participants as being traumatic despite not reaching the DSM-5's "threshold" for trauma.

See the full findings of this research here