Ok Cancel
America’s National Centre for Learning Disabilities Support (NCLD) released new data this week they says demonstrates children with learning and attention issues are “as smart as their peers, but too often misunderstood as lazy or unintelligent.” 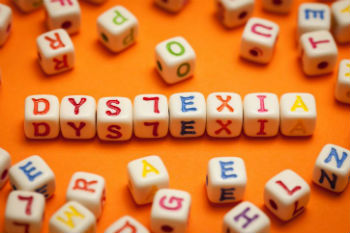 The NCLD’s 2017 report, The State of Learning Disabilities: Understanding the 1 in 5, builds on knowledge gleaned by the organisation over its 40 year history.

The report uses recently released data for the 2015–2016 school year and other field-leading research to “shine a light on the current challenges and opportunities facing the 1 in 5 children who have learning and attention issues such as dyslexia and ADHD.”

“Identifying struggling students early can make a huge difference, but we also believe it is never too late to help the 1 in 5 thrive in school, in the workplace and in life.”