Clinical trials for preventing Alzheimer’s disease in people with Down’s syndrome may soon be possible thanks to new research from King’s College London. The researchers found changes in memory and attention are the earliest signs of Alzheimer’s in Down’s syndrome, and these changes start in the early 40s. 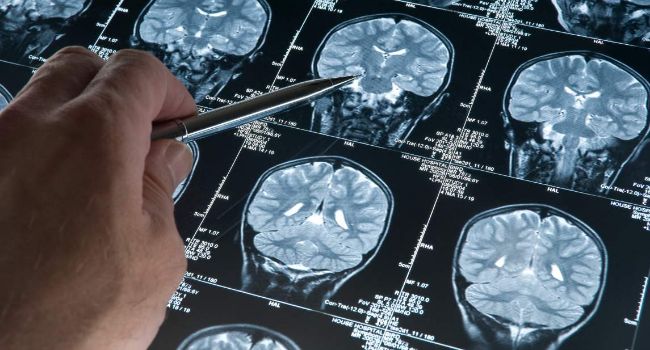 "Our findings gives stark evidence of the real need for supporting individuals with Down’s syndrome as they get older".

The new study, published in Alzheimer's & Dementia: The Journal of the Alzheimer's Association1, is the largest in-depth study of cognitive abilities in people with Down’s syndrome worldwide, including 312 adults from a diversity of backgrounds. The findings pave the way for prevention trials by identifying the best age for treatments to be given, which symptoms to focus on, and how many participants would need to take part in trials.

Andre Strydom, Professor of Intellectual Disabilities at the Institute of Psychiatry, Psychology & Neuroscience (IoPPN), says: ‘Our findings show that trials would need relatively low numbers of people - approximately 100 - in order to show whether a drug can delay the symptoms of Alzheimer’s, if treatment started in the mid-late 30s. Armed with this information we are one step closer to tackling the major cause of death in people with Down’s syndrome.’

Around one in 1000 people born in the UK have Down’s syndrome, a genetic condition caused by having an extra copy of chromosome 21. The extra chromosome includes a gene which controls the production of the protein beta-amyloid which collects in clumps in the brains of people with Alzheimer’s. All adults over 35 with Down’s syndrome also have these clumps of beta-amyloid in their brains and can be considered in the early stages of the disease.

Clinical trials targeting beta-amyloid in people who already have symptoms of Alzheimer’s have largely failed, and many scientists believe this is because treatments may only be effective if given during the very early stages of Alzheimer’s, before many of the symptoms have started.

Dr Carla Startin, lead researcher for the Alzheimer's & Dementia study, formerly at the IoPPN and now at the University of Surrey, says: ‘Because Alzheimer’s is so common in people with Down’s syndrome, this gives us a unique opportunity to help us understand how Alzheimer’s disease develops in general. We believe our results could have a considerable impact on the lives of people with Down’s syndrome and, if drug trials are successful, may also be relevant for the wider population.’

The impact of Alzheimer's

Another study by the same research group, recently published in JAMA Neurology2, showed the huge impact that Alzheimer’s has on people with Down’s syndrome. The researchers found dementia is now the likely underlying cause of death in more than 70% of adults with Down’s syndrome aged over 35 years.

Rosalyn Hithersay, the lead researcher for the JAMA Neurology study from the IoPPN, says: ‘Our findings gives stark evidence of the real need for supporting individuals with Down’s syndrome as they get older, and also for the urgency to identify treatments to delay or prevent Alzheimer’s disease in this population.’

Professor Strydom, the senior researcher on both new studies, says: ‘Now that all the pieces are in place, we are working with colleagues in research centres across Europe to start a clinical trial to prevent Alzheimer’s in adults with Down’s syndrome in the next few years.’

The research was carried out by the LonDownS Consortium, a multidisciplinary team funded by the Wellcome Trust whose research with adults is based at UCL and the IoPPN.