Councils have reduced the average number of delayed transfers of care days attributed to social care since by 40 per cent since June 2017. 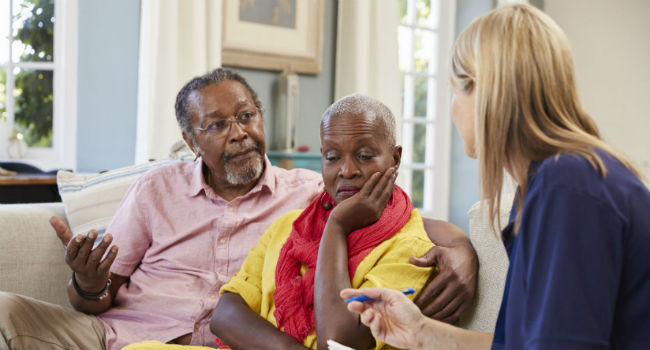 New figures on the speed of transfer of patient care from the NHS to social care appear to indicate that recent cash injections are creative a positive impact.

The latest delayed transfers of care figures were published today by NHS England.

Councils have reduced the average number of delayed transfers of care days attributed to social care since by 40 per cent since June 2017.

The proportion of delays attributable to Social Care has decreased over the last year to just under 30 percent.

The improvements follow the announcement of a £2billion investment in social care in the 2017 spring budget and the authorisation from central government for local governments to make exceptional council tax rises in successive years.

Today's figures have been greeted by calls for further investment in social care.

"Despite significant pressures, our dedicated social care workforce has once again made an incredible impact, keeping delays to transfers of care lower than at this point last year," said Julie Ogley, Vice President of the Association of Directors of Adult Social Services.

"However, the pressures facing our care and health services, compounded by a lack of certainty around the long-term funding for social care, are increasing, and there is only so much that dedication can do."

"We welcome the recent investment announced for the NHS, however, as has been remarked before, investing in the health service without investing in social care is like pouring water down a sink without leaving the plug in."

Cllr Izzi Seccombe, Chair of the Local Government Association’s Community Wellbeing Board, said: "To help reduce pressures on the NHS, adult social care needs to be put on an equal footing with the health service and councils need urgent funding to invest in effective prevention work to reduce the need for people to be admitted to hospital in the first place."

"This is why the LGA has launched its own adult social care green paper to kick-start a desperately-needed debate following the delay of the Government’s green paper."

A new financial worry emerged elsewhere today, after it was confirmed that Unison have lodged an appeal to the Supreme Court over a Court of Appeal judgment which had promised to save the care sector £400m in back-pay to staff.

Mencap and Care England – the representative body for social care providers - went to the Court of Appeal in March to challenge an Employment Tribunal ruling, made in 2016 and upheld at appeal last year.