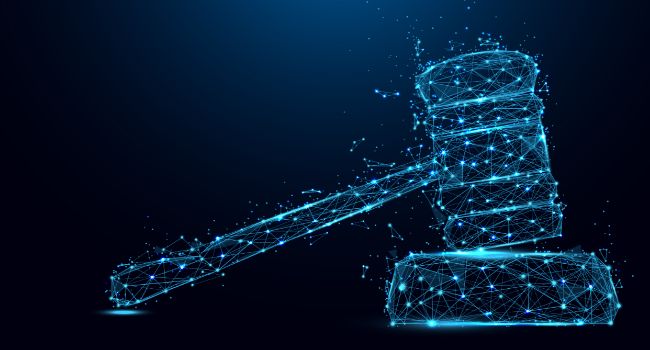 The government must resolve confusing and troubling aspects of its mental capacity law reform if it wants to strengthen people’s human rights.

The Voluntary Organisations Disability Group (VODG) which represents charities providing services for disabled people has issued the warning ahead of the Mental Capacity (Amendment) Bill reaching the House of Commons committee stage on 22 January.

The draft legislation for England and Wales seeks to replace the current system known as ‘Deprivation of Liberty Safeguards’ (DoLs). It aims to change the legal safeguards for people who lack capacity to consent to their care or treatment.

The changes are vital to strengthen and streamline an under-funded system, but the draft legislation in its current form is complicated and difficult for providers to deliver.

Amendments in the House of Lords have allayed some fears about conflicts of interest, oversight and new responsibilities for providers relating to the reforms, but significant concerns remain.

Analysis of the impact of legislative reform is vital, given the government’s statement that the changes will save an estimated £200m a year.

“Throughout the Mental Capacity (Amendment) Bill’s progress through parliament, we have raised concerns about the government’s reluctance to work alongside the care sector and the people it supports. Such a vital piece of reform demands rigorous scrutiny by and meaningful involvement from all those who will be affected by it. Our pleas have so far been ignored and the draft legislation remains confusing and inconsistent. In its latest incarnation, the Bill not only presents social care providers with an overly complex framework in which to operate, but it fails to protect the rights of people who need support but may lack mental capacity.”