152 people with learning disabilities or autism living across England and Scotland took part in the new survey, commissioned by charity United Response. The charity supports the majority of the survey’s respondents and provides personalised care to them in their local community. 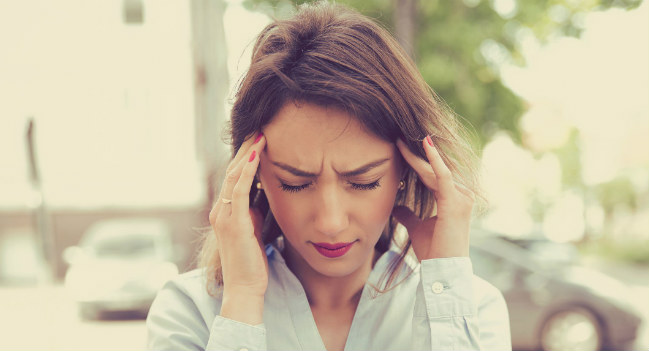 The new data comes as charity United Response continues its Am I Your Problem? campaign to challenge the hidden indifference, discrimination and sometimes outright hostility towards people with learning disabilities or autism.

Today’s new findings draw concerning parallels with previous and recent United Response research, which showed that only three quarters (77%) of the general public would be happy if their manager hired someone with a learning disability or autism. One in 10 Londoners (10%) went as far as saying they strongly disagreed when asked if they would be comfortable.

An anonymous survey respondent from the North West told United Response: “I feel I have to hide my disability at work because I don’t have a choice,” while another from Yorkshire added: “Often I find myself on the wrong end of jokes and find myself in awkward situations because of my need for breaks.”

United Response spoke to more than 150 people with learning disabilities or autism for today’s new survey, a large proportion of whom it provides personalised support and care to in the community.

The charity is using Am I Your Problem? to call on the public to seriously consider how their interaction or behaviour can harm people with learning disabilities or autism, dent their confidence or at worst completely ostracise them from society.

Shopper Caroline from Yorkshire said: “Staff purposely don’t show me where things are and only point towards them, which isn’t helpful because of my poor sight.” A separate anonymous customer, also form Yorkshire, added: “A security guard once followed me around the shop because he said I acted and looked weird.”

Pub-goer Katie from London said: “I am given strange stares because of the way I look,” while Rosemary from the South West agreed: “People do not like drinking with us.”

Meanwhile, only two thirds (66%) of those surveyed said they feel comfortable talking to people in their local community6. Just three quarters (78%) said they felt part of their communities at all7.

United Response chief executive Tim Cooper said: “Our ‘Am I Your Problem?’ campaign has already exposed the indifference and hostility many people with learning disabilities and autism face. It is completely unacceptable to consciously demean disabled people.

“Our newest figures today reveal the distressing fact that disabled people still face discrimination. Many disabled people have personally told us they are being discounted, unnoticed and ostracised in their daily lives.

“We know that this hidden discrimination is taking place in a number of different settings, so we’re calling on businesses, employers and schools educate their staff, pupils and customers on how to interact with people with learning disabilities and truly involve them in society.

“Highlighting this lack of understanding is the starting point to transforming public behaviours and empowering people with learning disabilities to be fully included in their communities. Non-disabled people need to become the solution, not the problem.”

As part of the Am I Your Problem? campaign, people supported by United Response have helped to create a six-point ‘charter’ of how to help someone with a disability in the local community.