Predicted increases in NHS pay must be matched by better funding for social care nurses to avoid an exodus, say the Independent Care Group. 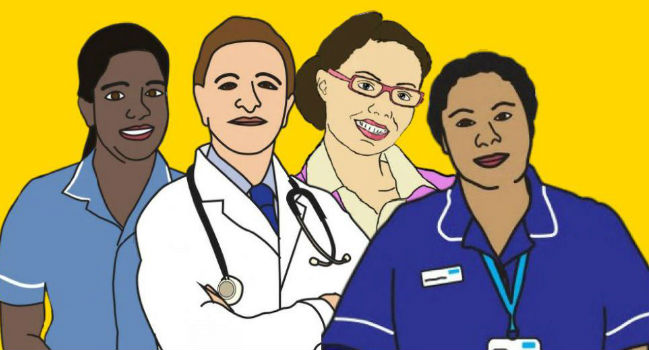 Predicted increases in NHS pay must be matched by better funding for the independent care sector to avoid an exodus of staff who provide vital support to people with learning disabilities and others, a leading regional social care representative body warned today.

The Independent Care Group, who represent care providers in North Yorkshire and York, welcomed reports that the government is expected to end the freeze on public sector pay, paving the way for pay increases for nurses.

“Everyone wants to see an end to austerity and if the pay freeze ends then better pay for NHS nurses is well deserved and long overdue," said the Group’s Chair, Mike Padgham.

“But we fear the Government might not fully see the consequences of taking this step. If it is not matched by better funding for social care, which will enable providers to compete with the NHS when it comes to recruitment, we could see the situation [for social care sustainability] get worse rather than better."

“The independent sector is already experiencing its worst ever crisis in recruiting nursing staff and unless providers can match what is being offered by the NHS, the situation is going to get worse.

"If nursing homes cannot recruit and have to close or reduce the numbers they can take in, then that will have a very serious impact on NHS hospitals and we will see delayed discharges from hospitals get worse and worse.”

A pay freeze has been in place for many jobs in the public sector since the Conservatives Party returned to power in 2010.

“We are listening,” a Downing Street spokesperson said on Monday. “We know that many people in the public and private sector feel they are just about managing.”