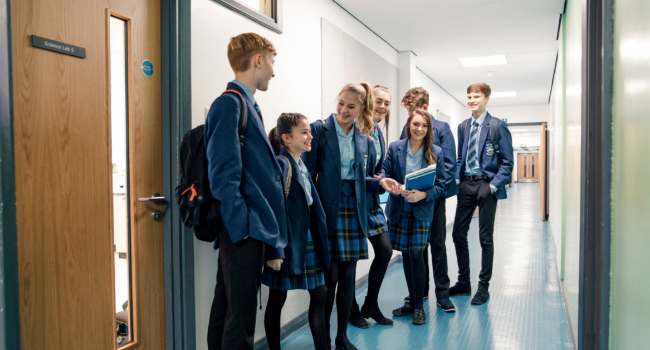 Figures produced by the Scottish Children’s Services Coalition have highlighted dramatic increases in the reasons pupils are being identified with additional support needs (ASN) in Scotland’s schools.

The figures, based on an analysis of the annual Scottish Government Pupil Census (1) indicates that between 2012 and 2018 the number of pupils identified with autism spectrum disorder in publicly funded primary, secondary and special schools has more than doubled (101 per cent), those with social, emotional and behavioural difficulties by 86 per cent, those in care by over 54 per cent, those with physical health problems by over 98 per cent, those with mental health problems by over 252 per cent and those with communication support needs by over 293 per cent (pupils may have more than one reason for additional support) (see table at end of the press release for full details).

Why is there an increase in pupils with identified additional support needs?

The increase is in part due to increased recognition and diagnosis of these conditions, as well as continued improvements in recording. Greater clarity in these figures means that support and funding can be more targeted, hopefully more appropriate to the needs of the child or young person concerned. The alliance of leading independent and third sector service providers has repeated its call for greater resourcing by local authorities and the Scottish Government to support those with ASN, who disproportionately come from lower income families and areas of deprivation.

This increase in those with ASN is set against a background of a cut in spend of £883 per pupil with ASN since 2012 Figures reveal that per pupil spend on those with ASN has slumped from £4,276 in 2012/13 to £3,393 in 2017/18. This amounts to a cut of £883 per pupil, representing a 26.7 per cent drop in real terms (20.6 per cent in cash terms) (5). The coalition also raised concerns about the effectiveness of a presumption of mainstreaming, that all pupils be educated in a mainstream educational environment unless exceptional circumstances apply.

A spokesperson for the Scottish Children’s Services Coalition commented:

“It is clearly positive to see that we are become increasingly good at identifying and recording those with ASN, such as autism, dyslexia, mental health problems and learning difficulties.

“Greater clarity in these figures allows resourcing to be targeted in a more appropriate manner. However, what is key is that we provide those requiring it with the care and support that they need, if we are to genuinely close the educational attainment gap. This is clearly difficult in an environment of austerity and budget cuts, with evidence of cuts in the number of ASN teachers and support staff.

“While we also support the presumption of mainstreaming, that all children and young people be educated in a mainstream educational environment unless exceptional circumstances apply, it is clearly difficult to see how this is functioning properly for all those with ASN given this fall in specialist support and increase in the number of those identified with conditions such as autism and mental health problems. The Scottish Government and local authorities need to work together to provide the necessary resourcing to address the needs of those children and young people with ASN, who represent some of the most vulnerable individuals in our society. “