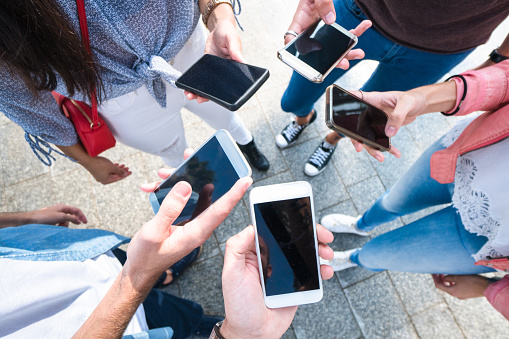 In the news yesterday was Nokia’s relaunch of its iconic 3310 model mobile phone – one that is considered old-fashioned these days as it has no internet connectivity and a long battery life.

The reaction to it has been mixed – as many people are used to having the internet and apps on their phones, but I think it is a good thing, especially for people with a learning disability.

For example, it means that people with learning disabilities, who can be vulnerable to bullying and such like on the internet and social media, can be safe and still have a reliable way to contact people. Also, for parents, there is no risk of children running up a huge bill because they get into things that they don’t understand that cost money.

This phone is not about how much money can be made, it is about accessibility – anyone can use it because it isn’t complicated – and it is trying to get back to what mobile phones were originally for: making calls and sending text messages.

Who knows – if it is successful, other manufacturers may follow suit. I hope they do.

For more information on the new Nokia 3310, click here: https://www.nokia.com/en_gb/phones/nokia-3310