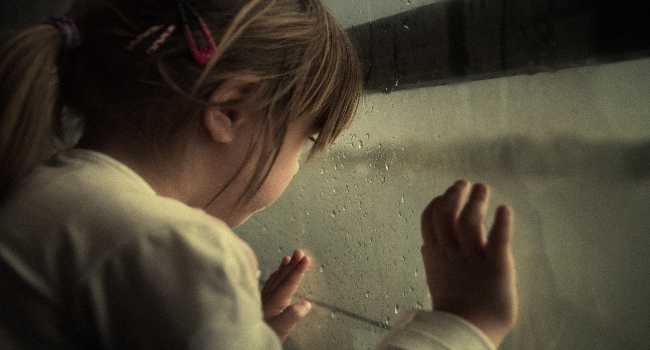 The number of children with autism and learning disabilities living in hospital settings has doubled since the initiation of the Transforming Care programme designed to deliver community alternatives. Meanwhile NHS Digital has withheld child restraint numbers in its latest data report.

Fresh figures released by NHS Digital, analysed by the charity Mencap, has shown 245 children were impacted in the latest reporting period, with thousands of adults also living in assessment and treatment units (ATUs).

In total, 2270 people with a learning disability and/or autism remain in in-patient units, representing the second month-on-month increase since the Government’s Transforming Care programme missed its targets in March 2019.

Last month NHS Digital published the highest ever number of reported uses of restrictive interventions like physical and chemical restraint and isolation – over 3,000 in one month, 770 of which were against children. No figures have been published this month, having been previously been published on a monthly basis for the last six months.

"The government and NHS England have repeatedly claimed we would see the biggest numbers of people moving into the community now, as more support is put in place," said Dan Scorer, Head of Policy and Public Affairs at the learning disability charity Mencap. "But this hasn’t happened, and numbers are going up when three years into the programme we should be seeing numbers of people in units falling month-on-month."

"Now we’re seeing the second monthly increase in both the number of children and the number of adults with a learning disability and/or autism being locked away in in-patient units since the government missed its own deadline to close 35-50 percent of in-patient beds by March 2019.

"This can only be solved by sustained investment in good quality social care and a robust cross-government plan to ensure children and adults with a learning disability get the support they need, when they need it. We need leadership from the top across social care, health, education and housing. We need action, not just warm words, if we are to get people with a learning disability and/or autism out of these institutions and back in their community – hospitals are not homes."

Vivien Cooper, CEO of the Challenging Behaviour Foundation, said: "We know that children, young people and adults in these inpatient units, are at increased risk of neglect and abuse, and are being subjected to inappropriate physical restraint, over-medication and being kept in isolation."

"This is a domestic human rights scandal. Last month saw the the highest ever number of reported uses of restrictive interventions in inpatient units – 3,075 restrictive interventions, 770 of which were against children. This month NHS Digital has failed to publish this data when we need transparency about what is happening in these institutions."

"The average length of stay in inpatient units remains over five years. There is still no clear plan of action from government about how they will address a system that is clearly broken and causing people harm. The lack of urgency to take action from both the government and NHS England is totally unacceptable."

NHS Digital were approached by Learning Disability Today for comment. "The rise in restraint figures could in fact be linked to improvements in coverage and better reporting of data," a spokesperson said.

"The restraints data has been delayed for two months. This is due to operational issues in gathering data from all service providers following the implementation of a new data collection system. In line with the Code of Practice for statistics we have highlighted this delay publicly and the reason for it."

"It is not being withheld and will be published on September 19."

"NHS Digital’s statutory role is set out in the Health and Social Care Act 2012, where we are required by law to publish statistics on a range of health and care subjects – including monthly statistics on Learning Disability Services."

This article was updated on July 23 and August 1 following responses from NHS Digital, who had been contacted by Learning Disability Today for comment on July 19.