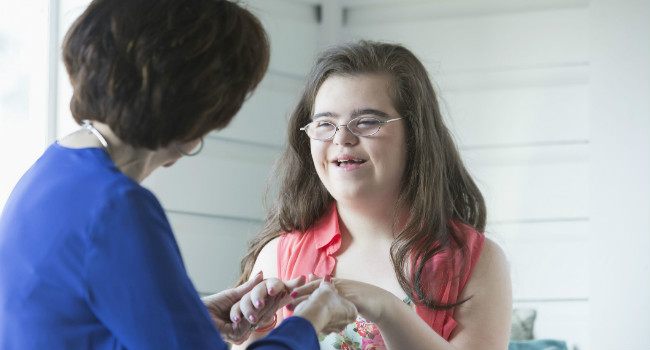 Reforms to the Mental Capacity Act discussed in parliament this week could expose more people to being deprived of their liberty, care providers have warned.

The Bill reached the House of Lords this week.

Care England has been working in conjunction with the Care Provider Alliance (CPA) and has identified "some major concerns" about the very premise of the Bill.

Among providers, there is a general consensus that the existing Deprivation of Liberty Safeguards (DoLS) arrangements are unwieldy and should be replaced.

However, there are widespread concerns that aspects of the proposals erode the safeguards that currently protect people who lack capacity to make decisions about their care and treatment.

Such elements sit uncomfortably in services with a culture focussed on respecting the rights and choices of people receiving support, Care England say.

"Whilst reform is necessary as providers we cannot fathom why the Department of Health and Social Care is intent on driving forward a Bill that is simply not fit for purpose."

"If we are agreed in the final outcome, namely protecting the vulnerable, then the Government must draw on the expertise contained in the Law Commission’s extensive report and start again with due consideration to all parties involved in protecting those in need backed up by proper consultation and impact assessments."

The new proposals entail allowing NHS staff rather the Court of Protection to oversee when and where to deprive people of their liberty.

This approach has been championed by others, including psychiatrist Simon Wessely, who is currently tasked with reviewing the Mental Health Act respectively.

"More and more people have been criticising these DOLS as being legislation which managed the feat of both making the safeguards around the care in hospital or care home of those with impaired capacity overly complicated but at the same time still failing to deliver any safeguards to those being cared for in supported living placements and other sites of modern health and social care," Sir Wessely wrote in Mental Health Today in July.

"So the Government should therefore be congratulated for asking the Law Commission to come up with something better, which they have," he added.

"Liberty Protection Safeguards are an important rebalancing of priorities for the care of the vulnerable, which are not just people with dementia, but those admitted to hospital with confusional states due to a wide variety of illnesses, those with severe learning disabilities, or survivors of terrible head injuries."