The most common barrier to learning you don’t know enough about. 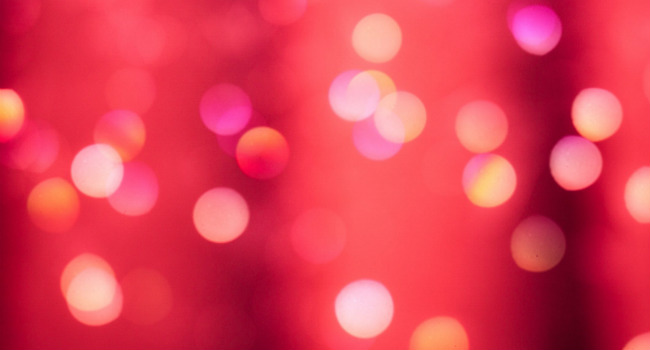 Irlen Syndrome is more common than either heart disease or asthma, but it’s often overlooked as the possible cause of the learning challenges many children face. This visual processing problem affects up to 46 percent of children with reading and learning difficulties, and approximately 30 percent of people with ADHD, dyslexia, autism, and those who have suffered a head injury. It also affects 12-14 percent of the general population, people who don’t have learning problems, successful professionals, and gifted students. With statistics like this, odds are high you probably know someone who suffers from Irlen Syndrome.

In Irlen Syndrome, the brain struggles to make sense of the visual information it receives. This causes a variety of symptoms from visual distortions to physical symptoms like headaches, migraines, strain and fatigue, difficulty attending, and problems with depth perception. Certain environments and situations, such as bright and fluorescent lighting, can make symptoms worse, and symptoms can be different in different people. Understanding the depth and breadth of the impact Irlen Syndrome can have is key to successfully addressing the condition and removing it as a barrier to learning.

Since the condition was first discovered by American Psychologist Helen Irlen, over three decades ago, several misconceptions about the condition have surfaced.

Misconception #1: Irlen Syndrome is just about reading. It’s not. Irlen Syndrome is a neurologic condition resulting in an over-active or over-stimulated brain. This extra brain activity affects lots of different areas of functioning including: health and well-being, attention, concentration, behavior, depth perception, and academic performance. The impact on academic performance isn’t restricted to reading; the condition can also affect math computation, handwriting, copying, and even listening. It can affect behavior in the classroom, how long a child can stay focused, and how quickly a child can get work done. It can also have a dramatic effect on how a child feels. It can cause headaches, migraines, nausea, fatigue, and anxiety, and sometimes these physical symptoms can be debilitating. It’s not just about being able to see words clearly.

Seventy percent of the information we receive is visual and must be correctly processed and interpreted by the brain. Ongoing research at Cornell University’s fMRI facility in the United States corroborates other recent neuroscience research showing that people with Irlen Syndrome have over-active brains. Their brains work extra hard to try and make sense of visual information. This over-activity causes the list of varied symptoms often associated with the condition. This brain imaging research also repeatedly shows how filtering visual information through individualized spectral filters calms and normalizes brain activity in these individuals, improving their performance and ability to function.

'Hall of mirrors, shards of clarity', a new training resource covering neuroscience and learning disability, produced by Pavilion Publishing, the company which owns Mental Health Today, is available to buy. 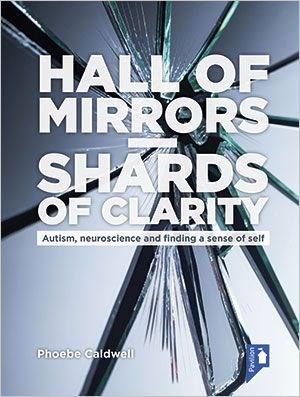