Paula Dunn discusses how to approach coaching people with learning disabilities, role models and eligibility to compete in 'T20' events. 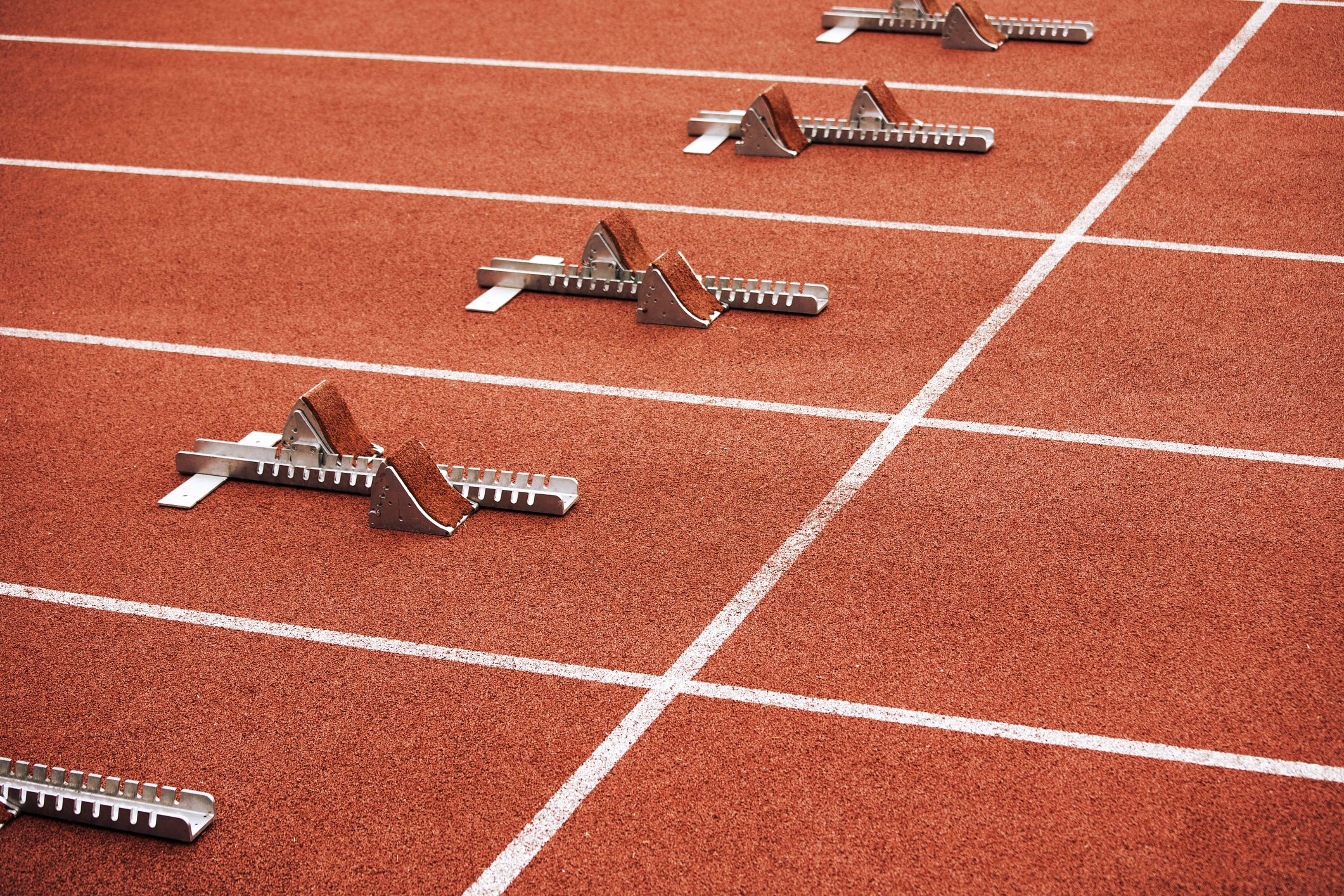 Former sprinter Paula Dunn overseas the training of the British athletes competing at the World Para Athletics Championships in London this week. Learning Disability Today caught up with Paula to find out how she approaches training T20 athletes: athletes with intellectual disabilities.

Paula believes the key is to work out the fastest time an athlete can run and then, through practise and repetition, get runners to approach races the same way each time. She feels this is more appropriate considering bespoke tactics on a race by race basis. "You’ve got to repeat that practise. It’s like rope learning. They need to know what their strengths are. It’s all about patterning because athletes with intellectual disabilities don’t create well with change."

Another issues Paula has to contend with is attracting new athletes to the sport. The T20 class has no famous faces, no-one of the profile of Jonnie Peacock, David Weir or Hannah Cockroft.

"Stephen Miller has done X number of Paralympics and his profile still isn’t high," Paula laments. "British Athletics and the British Paralympic Association try to put a lot out there for the media to consider - day in the life insights and that sort of thing - but ultimately when we run media days the journalists who come here tend to want Jonnie and Hannah."

Paula is excited by all three of the T20 athletes in the world para athletics team: runners Steve Morris and James Hamilton and long jumper Martina Barber. However she picks out Steve as the one to watch. "I always worry about the tactical side of things but generally he's doing everything right," she stresses.

"Steve has put himself in a mainstream group, he eats well, sleeps well, does the gym brilliantly and is on top of his nutrition. I can’t fault him and that’s why I’m so desperate for him to have success. His coach is like, ‘he’s all there’. He just needs that break of luck and then he’ll be on the podium."

Getting into top level para-sport

Elite sport is not for everyone, but if you think you have what it takes to succeed as a T20 athlete, how do you go about getting classified?

Competitions for athletes with learning disabilities have been abused in the past, so assessors now make evaluation as robust as it can be.

Whether you want to take part for recreation or competition, sport has many benefits for physical and mental health that can be enjoyed by everyone.

When to watch: Steve Morris and James Hamilton go for gold tonight, Monday July 17. Tickets are still available or you can tune in to Channel 4 from 7.30pm.