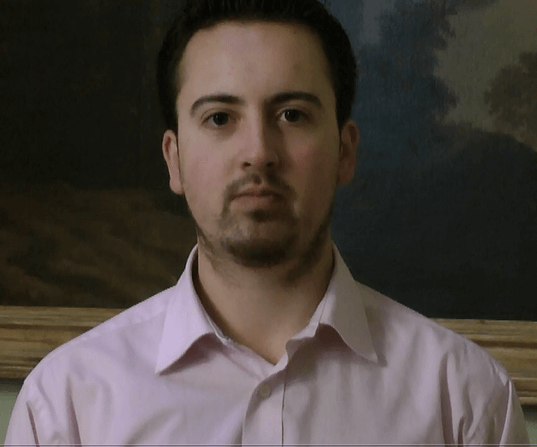 Digital editor Richard Hook considers the impact of more and more children being left out:

Contact a Family's report, Falling Through the Net, found that hundreds of children with a range of learning and/or physical disabilities has found almost a quarter are routinely illegally excluded from school [www.learningdisabilitytoday.co.uk/children_with_disabilities_routinely_excluded_from_school_report_finds.aspx].

Meanwhile, quality of education is just the tip of iceberg for the 40%-plus children from Manchester Central, Belfast West, Glasgow North East, Birmingham Ladywood, London Bow, Liverpool Riverside and London Poplar who are living below the poverty line according to End Child Poverty's latest data [www.jfhc.co.uk/Vast_poverty_inequality_across_UK_say_charities_31754.aspx].

The devasting impact that both situations are having on these children's personal and mental health is bordering on the immeasureable.

Access to education and an acceptable standard of living are among the most basic of human rights and it is frankly frightening the number of people living in a 21st century, first-world country who are being denied them.

That's not to say there hasn't been progress. A study conducted by YouGov during the Queen's Diamond Jubilee last year found that there had been a 45% improvement in education provision, 43% better social mobility and a 24% increase in job opportunities since the start of Queen Elizabeth II's reign.

Yet, there still is a long, long way to go.

Firstly, looking at the education aspect, the Children's Commissioner for England, Maggie Atkinson, is right when she said: "It is vital that children are not discriminated against in the education system."

As a former teacher myself, I know the training that goes in to supporting staff working with students who have a learning or physical disability is sparse at best.

While having specialist teaching assistants is great, as are the strides being made in improving special schools (such as Bridge College in Manchester, www.learningdisabilitytoday.co.uk/paralympic_champion_opens_pioneering_complex_needs_and_disability_college_31759.aspx] the next step must surely be to integrate this into training for all prospective teachers.

If the majority of those in the profession were confident to deal with pupils of all backgrounds then this would surely reduce the figure of 53% of families who have been asked to collect a child with specialist needs during the school day because there are not enough staff available to support them.

The term, 'specialist needs' also needs expanding, as Children's Commissioner adviser John Connolly pointed out: "groups identified as being at particular risk are indeed more likely than average to be missing from education, it may not be advisable to include such a list in statutory guidance as there is a risk that it will encourage schools and local authorities to view these groups as the only ones requiring particular attention".

That group includes children coming from very poor backgrounds, of which there are an increasing amount in many of Britain's biggest cities; which brings me to the End Child Poverty report.

Surely there must be something wrong when 47% of families in the Central Manchester constituency are below the poverty line while less than five miles away, just 16% of those in the Reddish borough are in the same position.

While property prices and council housing make some imbalance between the 'rich and poor sides of town' inevitable, the differences shown here support many health professionals view that "the effects of child poverty are worse than they have ever been and without action, will only get worse".

Those problems can be much more dramatic than lack of access to education. The Mark Family and Children Study of 2004 identified that a child growing up below the poverty line can expect to live seven years less than one from a 'normal background'; birth weight is on average 130 grams lower in children from lower social classes; and, children aged up to 14 from unskilled families are 5 times more likely to die in an accident than children from professional families.

In terms of action, End Child Poverty are right to encourage local authorities to "prioritise low income families in the decisions they make about local welfare spending".

Yet there also needs to be a central strategy in place to address economic mobility and job creation zones.

Economic theories of human migration suggests that rational people will move to areas where the opportunities to access a higher standard of living are greatest unless significant barriers are in place.

A recent report by the Organisation for Economic Co-operation and Development suggested that these barriers, including physical (lack of available housing), financial (cost of moving) and personal (family history), are higher in Britain than any other developed country.

With the distance between areas of high and low inequality so narrow, the creation of a 'moving allowance' could easily reduce the financial barriers without need to uproot those with strong family or physical ties to an area.

It would be a bold move, especially in the austerity era but whatever action the government chooses to take to combat exclusion and inequality, with the costs to all of society so high, they can't come soon enough.