Research from the Norah Fry Centre for Disability Studies at the University of Bristol establishes some trends in preferences. 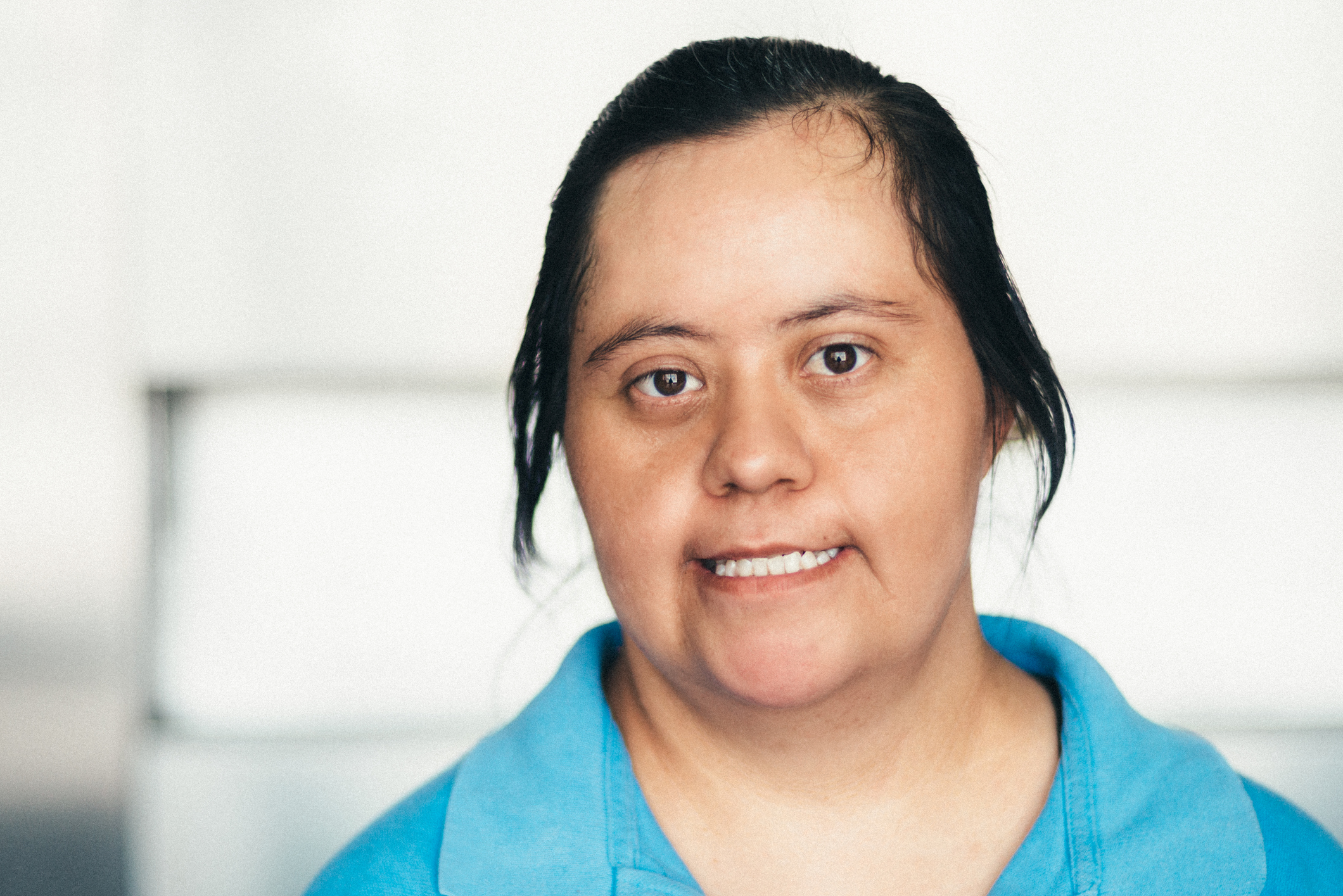 People with learning disabilities who have support in the community want to talk, to be listened to, and to have sensitive advice from their personal assistants (PAs). Our research at the Norah Fry Centre for Disability Studies is confirming this. It is important not only to have ‘choice and control’, but also to keep safe. These two goals hang together in good support relationships.

However, it’s not easy to get it right in practice. Since the Mental Capacity Act came into force in 2007, most of us are aware of the need to support decision-making and choices amongst people with learning disabilities. But what about the tricky moments, when someone may be making a ‘wrong choice’ or putting themselves at risk in some way?

Some conversations between people with learning disabilities and their PAs were filmed as part of a large study we’ve conducted over the last two years called ‘Getting Things Changed’. We received further insight from members of ‘the Misfits’, a drama company run by people with learning disabilities in Bristol who have worked with us in this project.

“It’s good to talk stuff through,” one Misfits Theatre Company member told us. “I think so personally. It’s harder though if someone is not so good at communicating. Then you’ve got to know the person very well, to know what they feel, and to know how they respond. People use their eyes, or their bodies, or make sounds which can mean something.”

The first three principles of the Mental Capacity Act are all about supporting decision making, starting from the assumption that anyone can make their own decision about something unless it is proved otherwise. Just because someone has a learning disability, that does not mean they are incapable of deciding on something. However, it is possibly the third principle that has proved the most difficult in practice, namely:

A person is not to be treated as unable to make a decision merely because he makes an unwise decision.

Since the Mental Capacity Act came into force ten years ago, we have unfortunately heard a constant stream of abusive and neglectful practices by services, some of which were “in the community”. For instance in 2017 we heard about the death of a man whose bowel condition was made worse by his own choices and preferences while living in the community with support. This is why it is so important to understand better what happens between personal assistants (PAs) and people with learning disabilities.

A young person with learning disabilities was out for a walk with his two PAs in 2016, when he decided to hide, just for a short moment. This is what a Misfits actor said when they saw this incident: “It’s dangerous because that person could have got hurt or lost... But of course the PAs at that time were talking to each other, and that was wrong.”

When there is more than one PA or supporter working with a person with learning disabilities, it is easy for staff to chat among themselves. We saw this happening briefly in some of our film. This incident ended up as a bit of fun. But at that point, the PAs were not looking or listening, but literally turning their back on the person they were supporting.

Support is not just about watching someone to keep them safe. No-one wants to feel that they are monitored or watched by their staff at all moments. Our videos also show how PAs encourage and support people with learning disabilities to make their own choices: cooking, choosing food to buy, and just deciding what to do next.

People are not only encouraged to make choices, but they are guided towards a ‘good choice’. For instance, a person was preparing food with her PA in the kitchen and was offered a choice of two knives:

However, when she picked a knife, the PA then said: ‘Look again. Which one?’

Despite the aforementioned principle of the Mental Capacity Act about ‘unwise decisions’, in practice, people with learning disabilities are always learning about what is wise as they are supported by their PA to think again.

People with learning disabilities have a voice

People with learning disabilities often look for moments to mull over their past choices or reflect on future options. For instance, on one video a woman called ‘Maggie’ was watching her PA carry out domestic chores for her, when the fire alarm went off in the next door flat.

She spent the following half hour engaging her PA in discussion about her own safety. They condisdered how she should relate to her neighbour and whether or not to use her own alarm system in these circumstances, since the fire officer had said on the phone that only one call could be taken at a time. Maybe it is necessary sometimes to stop ‘doing’ and simply to listen. People with learning disabilities, at various points in our research, wanted to discuss:

Cuts may restrict the support hours that people with learning disabilities have in their personal budgets. As individuals become more ‘able’ to manage their everyday affairs, the need for a PA can be seen as a luxury, not a necessity. We would argue from our research that it is absolutely essential for people to carry on having access to support workers and PAs in the community. It is not just that their lives are enhanced by the support. A good, listening relationship will keep people safe and help to prevent ill health or even death. Such a relationship is on the terms of people with learning disabilities themselves and so they can be in control of the relationship.

This article was authored by Val Williams, Sandie Dowling, Joe Webb and Marina Gall of the Norah Fry Centre for Disability Studies at the University of Bristol.

The ‘Getting Things Changed’ project has its final event on May 25th 2018 in Bristol.

The Misfits Theatre Company has produced a short video based on the research called ‘A Good Match’, which is available free to download from the website by following the link to ‘videos’.