As part of Down’s Syndrome Awareness Month, we’re celebrating some of the amazing things people with Down’s syndrome have achieved. All five of these  people have created positive change at either a local or international level and are telling the world that everyone, no matter their differences, is capable of achieving incredible things.

Earlier this year, Heidi Crowter, accompanied by her husband and mother, took Sajid Javid to court over the UK’s abortion law.

Heidi was devastated when she learned that 9 in 10 women who are told their baby has Down’s Syndrome choose to terminate their pregnancies, and that the law surrounding abortion is different when babies with Down’s syndrome are concerned in comparison to those without.

In England, Wales and Scotland, women who are pregnant with children who have Down’s Syndrome can legally terminate their pregnancy up until birth. This compares to ‘regular’ pregnancies where there is a 24-week limit. Heidi desperately wanted this law to change and to show the world what a happy life she has with husband Aidan.

Unfortunately, Heidi lost her case against the health secretary, but she says her fight will not stop here. In a statement after the court case, she said: “When Wilberforce wanted to change the law on slavery, he didn’t give up, even when events didn’t always go his way.

“When the going got tough, he kept going and I’m going to do the same because I want to succeed in changing the law to stop babies like me and gorgeous Aidan being aborted up to birth, because it’s downright discrimination.” 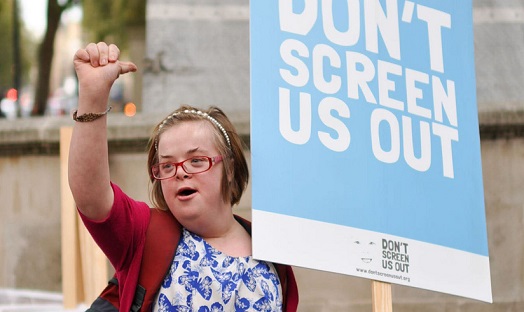 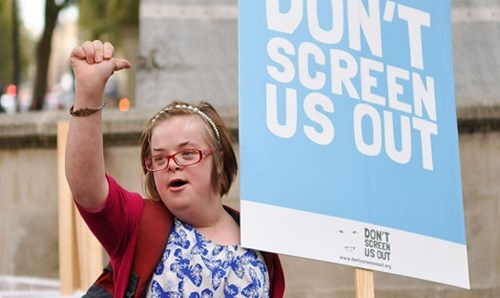 Image credit: Don't Screen Us Out

George Webster, an actor, dancer and ambassador for the learning disability charity Mencap, has become the first BBC children’s presenter with Down’s syndrome.

Initially, George was meant to be a guest presenter for CBeebies, but the producers are already hoping he will have a weekly slot on the show, which will eventually become even more frequent.

After George’s first appearance on CBeebies, the media was flooded with reports about the joy it bought to other children with Down’s syndrome and learning disabilities to see someone like them on their screens.

George’s charm, quick wit and ambition have made him a perfect role-model children across the country. He says he would like to appear on Strictly Come Dancing one day, bringing people with learning disabilities further into the spotlight.

As well as becoming a presenter, he has also created a video addressing the myths about Down’s syndrome, in which he says: “I call myself George because that’s who I am. Not Down’s George. People with Down’s syndrome have emotions and feelings like every other person.”

The video quickly went viral and has helped to better-inform the general public about the truths and untruths surrounding Down’s syndrome. 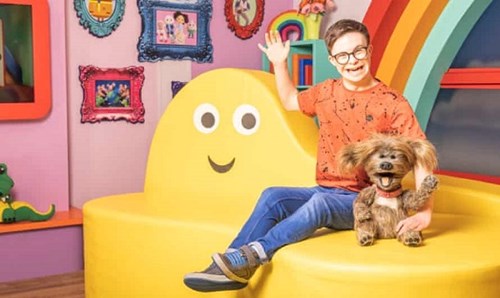 Tommy’s first major break came when he was cast to co-star in the BBC drama, Coming Down the Mountain. His career has only grown since then, and he went on to play a pivotal role in season five and six of the BBC’s Line of Duty. The drama raked in millions of viewers of a weekly basis – a huge triumph for Tommy and disability representation.

According to his portfolio, Tommy has also filmed cameo roles in several feature films, played lead roles and won Best Actor awards in various short films, as well as enjoying other significant roles on television, radio and on stage. 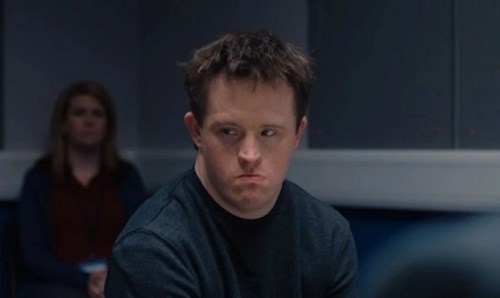 On the 7th November 2020, Chris Nikic became the first person with Down’s Syndrome to complete an Ironman event, earning official recognition from the Guinness World Records.

He managed to complete the challenge by sticking to his motto: “get one percent better every day”. His consistency and determination saw him complete the 2.4-mile swim, 112-mile bike ride and a 26.2-mile run in 16 hours 46 minutes and nine seconds - just 14 minutes under the official cut-off time.

Chris has now made it his mission to promote inclusion and highlight human potential and his inspiring story has seen the number of athletes participating in triathlon events in Florida more than double. He now plans to compete in the Boston marathon, the New York marathon and the Chicago marathon. 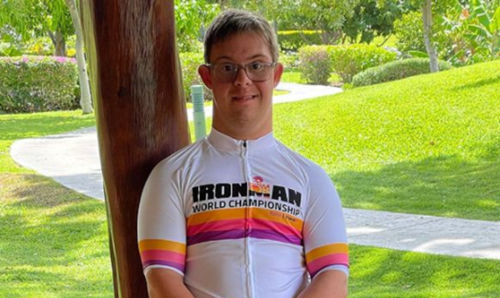 Madeline Stuart is a 22-year-old model from Brisbane, Australia. She is the first professional model with Down’s Syndrome and has walked the catwalk at various Fashion Weeks including New York, Paris and London.

Madeline’s journey began in 2015 when she attended a fashion show with her mother and decided she too wanted to pursue a career in modelling. She was determined to become the healthiest version of herself, so, with her mother’s support, she started going to the gym and eating well, losing more than 20kg in the process.

Madeline also has her own dance school in Brisbane, regularly participates in the Special Olympics and will soon be launching her very own fashion label: 21 Reasons Why. She also supports dozens of not-for-profit organisations where she has made guest appearances, performed professional dance routines and modelled in fundraiser shows. 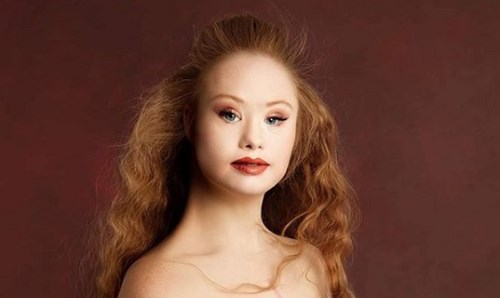