Only paying sleep-in workers who support people with learning disabilities for the time when their sleep is disturbed is “unacceptable”, Liberal Democrats President Baroness Brinton has told Learning Disability Today. 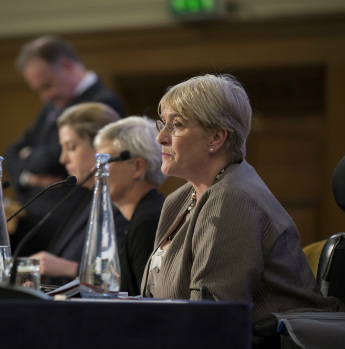 Ongoing legal challenges may result in social care providers being left with large bills for backdated pay that would threaten the viability of some organisations.

The Liberal Democrats back claims made by unions representing carers, pledging they would oversee a cash injection into social care if elected.

“It’s unacceptable for people to be on duty and on call and yet not paid properly for it,” Baroness Brinton, who is also the party’s spokesperson on social care in the House of Lords, told Learning Disability Today.

“I’m really hopeful that the union claims will win through. It won’t work until there’s proper funding for it though, which is why we need a funding review of social care.”

The Libs Dems say they would raise £6 billion for health and social care through putting one pence on income tax.