Signs of autism and a greater propensity to seizures can now be traced trasn-generationally. 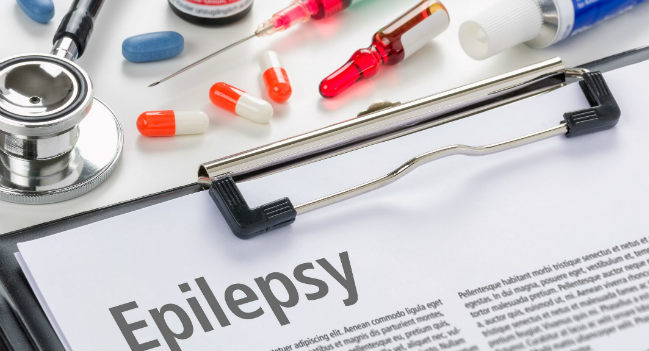 New evidence suggests some people currently living with autism may not be doing so had their grandmother not been exposed to a common drug still being used to treat epilepsy.

Last year it was shown that two in five babies exposed to Epilim, Episenta and Epiva (the brand names for sodium valproate) will go on to have learning disabilities.

Now, a study published in the journal Nature claimed that signs of autism and increased seizures can be traced trasn-generationally.

Affected families have called for a public inquiry and compensation.

Sodium valproate, also known as Epilim, can be prescribed by doctors as a treatment for epilepsy and bipolar disorder.

About 20,000 children have been affected by valproate medications since the 1970s and a toolkit was introduced in 2016 to improve patient information.

A survey conducted by epilepsy charities last year revealed 68 per cent of the 475 polled currently taking the drug had not received any materials from the toolkit - which includes printed warnings in GP surgeries.