Figures were obtained ahead of this year’s National Hate Crime Awareness Week, which runs until Saturday 20 October. 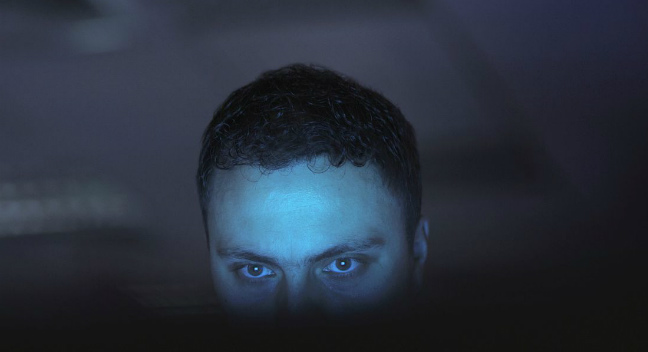 Police figures obtained by the charity United Response show recorded disability hate crimes have surged 33% across England and Wales in the past year.

Crimes recorded as ‘violence against the person’ were the most common, which includes physical assault, stalking, harassment and malicious communications.

Cases of fraud saw the biggest rise while sexual offences have more than doubled nationally since 2016-17.

Thirty-two of the 43 police forces which responded to a Freedom of Information request from United Response recorded a total of 5,342 disability hate crimes in 2017-18 – a dramatic rise on the 4,005 offences from the previous year.

The figures were obtained ahead of this year’s National Hate Crime Awareness Week, which runs until Saturday 20 October.

Last year, 2,271 hate crimes were recorded as ‘violence against the person’ – more than any other single type of crime and up 17% from the year before.

• Cases of fraud have seen the largest increase of any single offence category – up 1,050% (from four to 46)
• Sexual offences have more than doubled from 70 to 152
• Arson and criminal damage offences have increased by nearly half (42%) from 302 to 432
• There were over two thirds more public order offences (69%) with 1,805 being recorded last year
• Three-quarters of the 32 police forces which provided FOI data saw increases in disability hate crimes
• West Yorkshire saw more hate crimes occurring than any other region last year (536) while Gloucestershire and Humberside saw the biggest increases since 2016-17 (167% and 132%).

The total number of disability hate crimes dealt with by police forces is likely to be even higher as 11 forces across England and Wales failed to provide any figures.

The disability charity United Response is now working with West Yorkshire Police to train its staff and other organisations to help people with physical and learning disabilities, Down’s syndrome and autism recognise the signs of hate crimes and know how to report them.

Joanne Silkstone, United Response hate crime lead, said: "It beggars belief that that there are people out there who are targeting some of society’s most vulnerable people and doing them harm."

"This is unacceptable and we all must do everything we can to empower those who suffer this type of appalling abuse and discrimination to speak out."

"Victims must know that they need not suffer in silence. With the right tools, we can help them to report these crimes to the police when they do experience hate crimes."

The charity believes disability hate crimes are underreported despite rising figures. Many people with learning disabilities, Down’s syndrome or autism may not recognise the abuse they’ve experienced as a hate crime or may lack the confidence to report these crimes to the authorities.

West Yorkshire Police have helped compile new training resources for the charity’s staff who work directly with people with disabilities. The resource provides guidance to support workers on how to have conversations with people with disabilities explaining what a hate crime is in easy-to-understand language. This helps people to identify whether they have been a victim of hate crime.

United Response CEO Tim Cooper said: "Often this is a hidden and underreported crime. Victims can sometimes lack the confidence in coming forward and reporting their experiences to the authorities. Sometimes they don’t realise they have been a victim of hate crime."

"That is why it is crucial to equip people with disabilities with the knowledge they need to stand up to bullies and bigots."