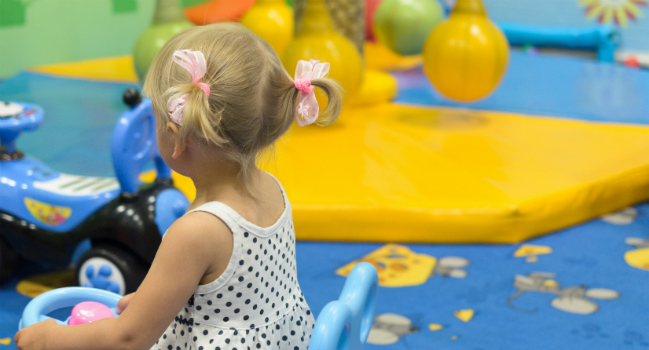 Learning disabilities diagnosed in childhood are associated with mental health problems in adulthood, Finnish research has found. The Niilo Mäki Institute and University of Jyväskylä looked at individuals receiving reimbursements for psychoactive medicine and found that those who did not receive a degree or received unemployment allowance for an extended period of time were higher than in those who were not on such treatments.

Comparisons also showed that those with maths disability (MD) were more likely to be on antidepressants and unemployment while those with reading disability (RD) showed the least problems with employment. Comparing different subgroups and genders suggested that MD could present a higher risk for women than RD which presented a higher risk for men.

“Our findings suggest that strategies and personal attributes aimed at circumventing learning-related difficulties should be included in special education early on,” university lecturer, neuropsychologist and psychotherapist Tuija Aro, from the Department of Psychology at the University of Jyväskylä said, “and psychological well-being, self-esteem and self-acceptance should be given at least equal attention as efforts to enhance academic skills,”

“Further research is needed to understand individual developmental trajectories, that is, why some individuals are better able to cope with their LD than others,” says doctoral student and psychologists Anna-Kaija Eloranta.