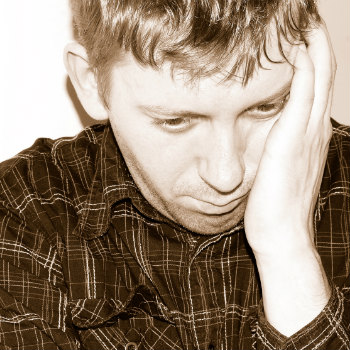 Autistic adults are failing to receive social care support following diagnoses across 55% of the UK.

The new figures have been revealed by Public Health England and the National Autistic Society.

NAS analysis has found individuals are also waiting almost 25 percent longer to get a diagnosis appointment than two years ago.

A diagnosis should trigger a social care assessment but the new figures suggest this is happening in just 45% of local areas, down from 54% in 2014/15.

The NAS say the evidence shows that local areas who invested in their diagnosis pathway and services saw a decrease in waiting times.

“These figures give us a glimpse of the autism diagnosis crisis in England, suggesting that adults are on average waiting almost 25 percent longer for a first appointment than they were when the last assessment was carried out two years ago," said Mark Lever, Chief Executive of the National Autistic Society.

“There’s a striking variation between different areas across the country, with the longest average wait being 125 weeks,"

"The average wait across all local areas is 16 weeks, which exceeds the three months recommended by NICE."

"Being autistic can be challenging at times but we've seen again and again the difference a diagnosis, understanding and support can make."